I sometimes get asked on what is my opinion about the whole global warming and I always answer that I am neutral. In term of the technicality that human race is causing global warming, I would put myself into the sceptic. But on the other hand, in term of the action, I encourage everybody to do whatever we can to do what is necessary to reduce our footprint in the environment. 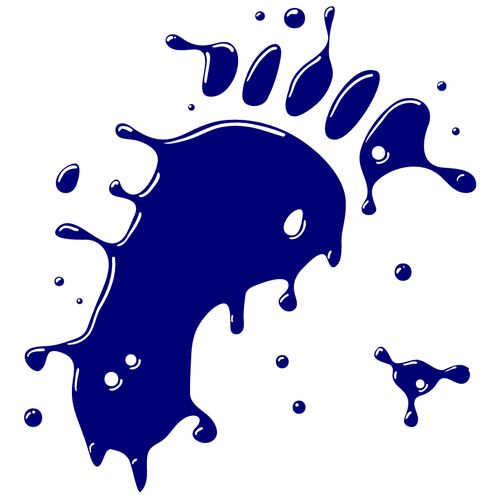 Reducing our footprint in the environment

Taking easy position ? No, absolutely not. I will explain why below and once you read, I would think that most of you will agree with me. Let’s find out…

Is there Global Warming?

This is the easiest: Yes, there is. It does not need a scientist to prove this one as it is quite easy to show and experience it yourself.

Average temperature goes up, ice in sout and north pole melted, sea level drifted up, morning is not as chilled as 10 years ago, and so on.

Is it caused by human?

The skeptic and the believer of global warming can do the debate endlessly and fiercely, but there will never be absolute answer.

I like to use this analogy: go to local beach, taste the water. It’s salty, right? How about we try to make sea water sweet. (Yes, I know – saltiness has nothing to do with sweetness, I don’t want to make it less salty, just to make it sweet) – Let say I will put 100kg sugar on my beach. Will the water become sweet? Is there any impact of the environment ? Well, right after I put 100kg of sugar, surely the water near the location will be sweet, but a few seconds later, the amount of sweetness will not even can be tasted anymore. The sugar is the polutant that correspondent to the polutant human cause to the earth. The sea is compared to the earth itself.

My answer of this question will be: no. I don’t think the global warming is caused by human. Yes, there will be some impact due to human activity,  as there will be impact when I pour 100kg of sugar to the sea, but since it’s too tiny compare to the sea itself, the impact is very minute if not neglectable.

Our earth not to tell our solar system or universe, is significantly too big for human race. Any impact of human activity will be too little to be significant.

On the other side of coin, even if we do something about it, how do we know the impact is significant enough to affect something real? Remember at this moment, human race with all of its knowledge and tools, still not be able to conquer a storm or hurricane. Storm or hurricane is notably local or maybe regional, but certainly not global. What make we so confident that something that human do will affect the global condition of the earth, while we can even do anything that is in much smaller scale?

Two (2) other significant factors that also cannot be ignored:

So, should we do nothing?

Absolutely not. The same thing like that 100kg sugar into the sea. We know it will not impact the sea in general, but can we just randomly throw 100kg of sugar from time to time? No, of course – it’s not right.

The key is: just do what’s right and common sense will prevail.

In more technical term: try to reduce or minimize your footprint in the environment. That’s it.

We know that aerosol is not natural to be in the atmosphere, so if our air conditioner can use something else that’s not poluting the air (regardless of the effect) – that’s  common sense and something that right.

The same logic apply to all other measure: plant a tree for every car sold , use alternative cleaner energy rather than just burn that filthy black coal, use more efficient car to reduce pollution, etc.

Then, what’s the boundary?

In my opinion, the boundary is the limit of goodwill of human nature. As long as something that we do still give you warm fuzzy feeling that you are doing the right thing, keep on going. But if we move to some drastic measure that make everybody suffers, then probably just forget it. Easy example: if reducing 20% carbon pollution by 2020 is consider big thing that need some serious sacrifice and many people will suffer, then forget it. Maybe 10% reduction is already much better than nothing.

At the end, what written above is just my opinion. Who really care about my opinion? Maybe, no one.. but those above said and done, I hope you enjoy the rest of your day.

Denis Kristanda is Bridge aficionado, entrepreneur, coach, manufacturing professional. Living in Sydney, Australia, he migrated from Indonesia since 2001. Father of a daughter and a boy, he is also a keen trader and photographer.

Yes, We Still Care Each Other: Australian Bushfire Tradegy 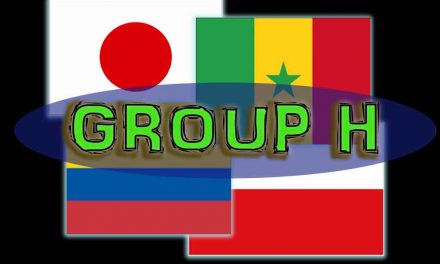 Deliver newly published article directly to your email’s inbox. Click here.
The use of this website is subject to Term of Service (TOS)

Yes, you can support me by

Buy me a coffee!
or if you orefer, you can do it with

as well. Thank you for being generous! Really appreciated